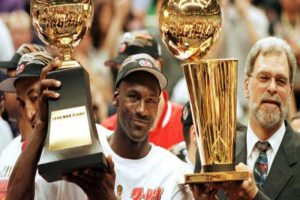 Coach Phil Jackson is also front and center. The series attempts to cover all aspects of Jordan’s career, even his father’s death and his year and a half stint playing baseball for the Chicago White Sox. The director is Jason Hehir. 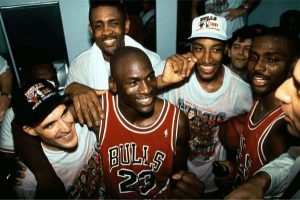 The Bottomline: I’m Way in 3½ stars out of ★★★★ I suggest binge-watching the first episodes as the series is best for episode 6-10. We live outside of Chicago, and my daughter was a Jr. Luvabull, she danced during several half-times; therefore, we attended many games.

As a Bull’s fan, I enjoyed the director’s technique of interviewing a person and then panning back to Michael Jordan to watch his expression on his face while he’s watching on an iPad. Those expressions are priceless. I also appreciated so many of the players’ insights. 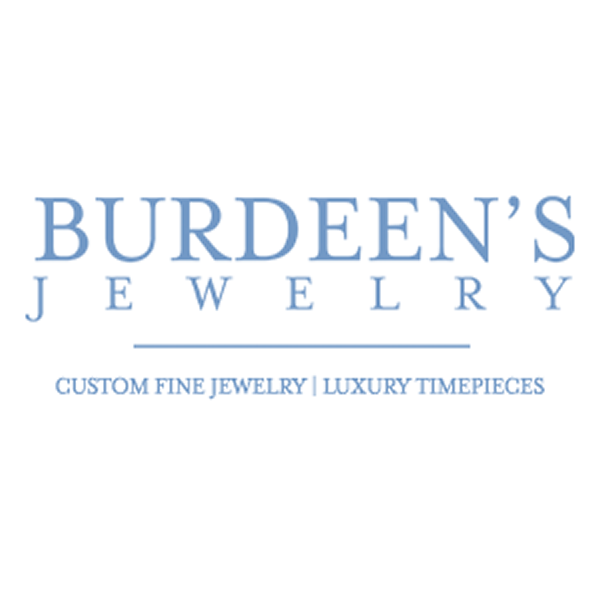