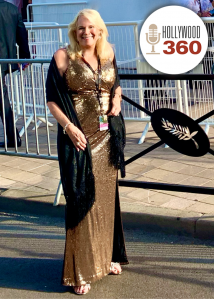 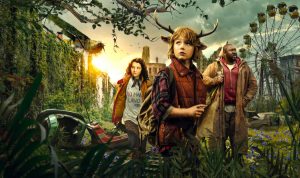 A virus pandemic has killed many people in the world and led to the mysterious arrival of hybrid babies born part human, part animal.
Gus begins his journey with a stranger whom he calls “Big Man.”

I’m enjoying the message of kindness and the incredible acting by the main character Gus, and Big Man (Nonso Anozie), I highly recommend this series which will be renewed for another season.