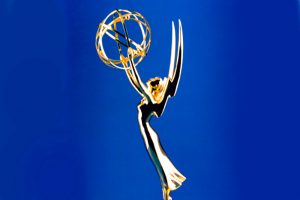 Hi Carl and hello to all of our listeners out there; tonight, I’d like to talk about the 73rd TV Emmy Awards that will be airing Sunday, September 19. The show will be broadcast live from Los Angeles, California, on CBS and Paramount+.

Cedric, the Entertainer, will host the Ceremony. This year the most-nominated show “Ted Lasso,” a comedy series on Apple TV+, received 20 nominations, breaking the previous record set by the show “Glee.” 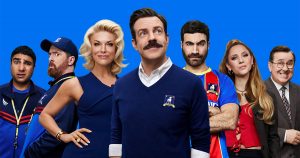 The other Drama nominees are:

Thanks so much for listening in tonight again; this is Sarah Knight Adamson, your Film and TV critic.