Hi Carl, tonight I’m going to talk more about the Toronto International Film Festival. I have watched 25 films, and tonight I’ll review four that I think are really great. 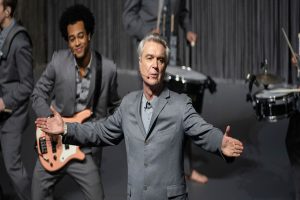 First Up-The Opening Night film “American Utopia” is a musical celebration by David Byrne of “Talking Heads.” Remember him?
Even though I was watching from home, I couldn’t help myself as I began to dance around. It’s such a fun, uplifting movie! Spike Lee directs, and I can highly recommend it. 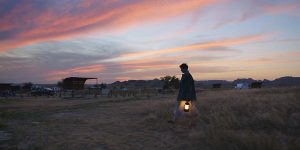 My favorite film of the festival is “Nomadland,” a drama featuring an outstanding performance by Francis McDormand. She plays a widow who travels in the West, working part-time.

She’s looking for answers regarding the end of jobs and the empty town she left behind. 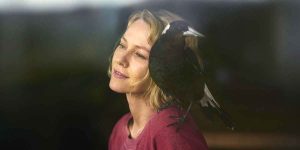 “Penguin Bloom” stars Naomi Watts, in one of her best performances to date. It is based on the true story of an Australian mother who becomes paralyzed from the waist down. An injured bird actually gives her strength during her recovery. 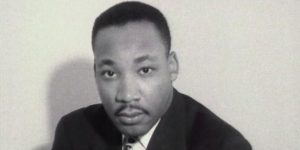 Just as a reminder, I’m in my 14th year as a film critic and a voting member of the Critics’ Choice Awards in LA

Check out my film coverage on Sarah’s Backstage Pass.com.